We released this song to coincide with our fantastic show at Electric Owl last month.  Written with the warm water memories of the Greek island Paros in mind, this is a summer love song from beginning to end.

Thanks once again to the brilliant Robert Edmonds for his simple but effective artwork to accompany our song.  I think it's exactly the mood we were trying for! 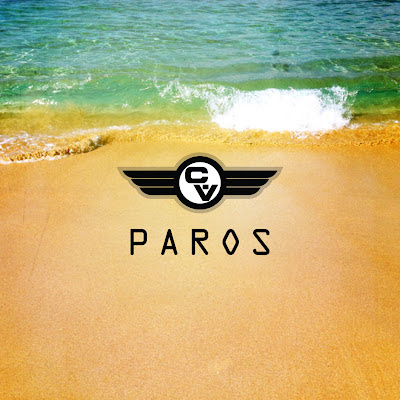 end of the summer
Farrah went to London
JP, he found his way up north
to Berlin

They made a promise
to see each other
but then reality and
home life set in.

when you fall in love

p.s. We are currently putting the final touches on our video for this song too.  It's been a busy summer but we're getting things done!
on August 15, 2012