We recently had the pleasure of having old friend and former Pure bandmate Leigh Grant come into the studio and record drums on new Combine the Victorious songs.   It was a near complete Pure reunion that day, as Jordy Birch* was on hand to help with production.  The song in the clip below (Come Down) is a track that was co-written with Justin "Juice" Kadis and Misty Reid, we'd started it in 2013 but never completed the recording.  As Isabelle and I listened back to it this spring I could hear where live drums could really add a lot of life to the track. Live drums always seem to have that magic. So we asked Leigh to come down to the studio and put down his magic.  The section of this clip is the very first time Leigh's putting drums to the song, I love how much energy he adds from the very first cymbal crash.

Thanks again Leigh, sounds amazing!  As I was messing with the mix a bit I solo'd his performance and found myself thinking of Pureafunalia, (Pure's first album from 1992). Same energy, but even better drumming!


Also performing on Come Down we have enlisted Julian Growcott (the Vaporettos), who has added some wonderful guitar parts and leads.  The choir in the outro features Juice, Misty, Isabelle and me from the first night we wrote that part.  It is like a time machine to go back and hear those tracks and the inspiration caught on tape.

The whole thing is starting to take shape, so thanks to everyone who's been part of making this song.  It's been a journey to combine these elements, but it is sounding massive and joyous.

Thanks for reading, cheers!
Mark

*Jordy and I have begun producing together once again, and have just completed a new Guilty About Girls song as well as tracks for  Blanket Barricade (Wes Coast) and Alex (Badgerchild).
on June 30, 2014 No comments:

Recorded during our show at the Fox Cabaret opening up for Sex With Strangers on May 29th, 2014. This is our revised version of Crumbling Hearts that we've worked out for our duo show. 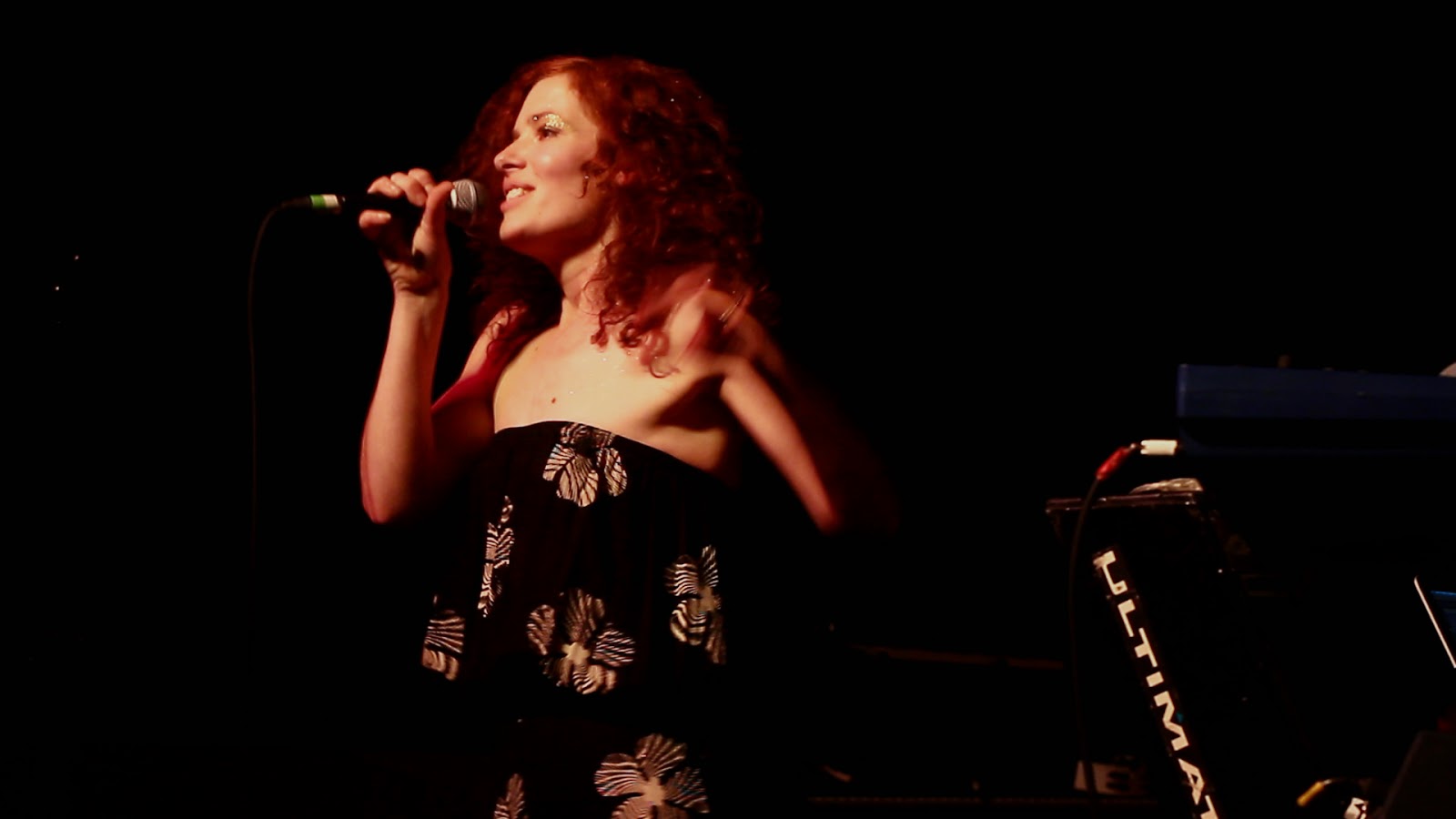 We'd like to thank our good friends Sex With Strangers for adding us to the bill on their album release party night.  It was an entertaining evening of music and it was a pleasure to share the stage with SWs and ACTORS!  Check 'em both out if you haven't already. 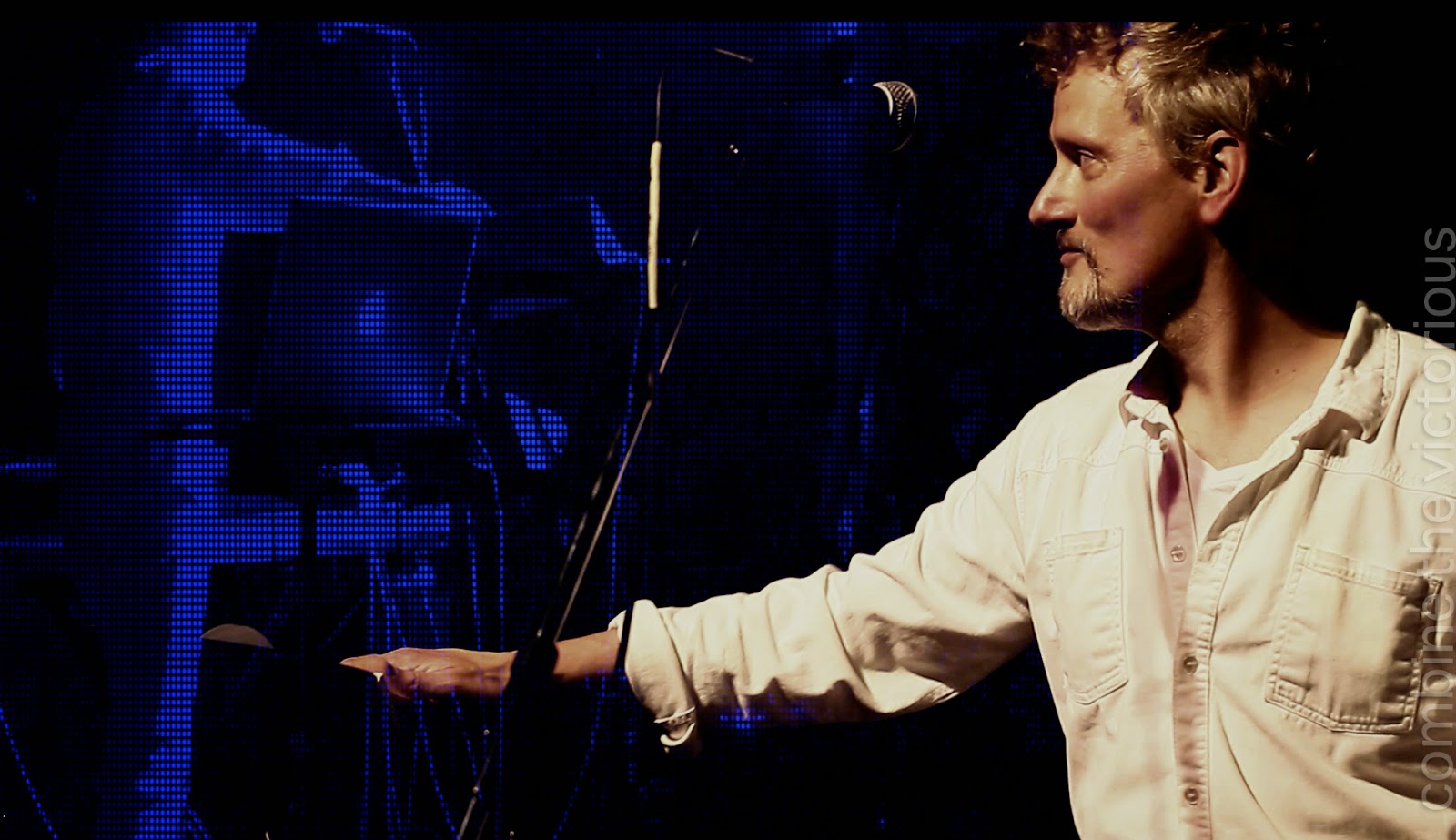 Check out the original version from our last EP (Crumbling Hearts) if you haven't already. 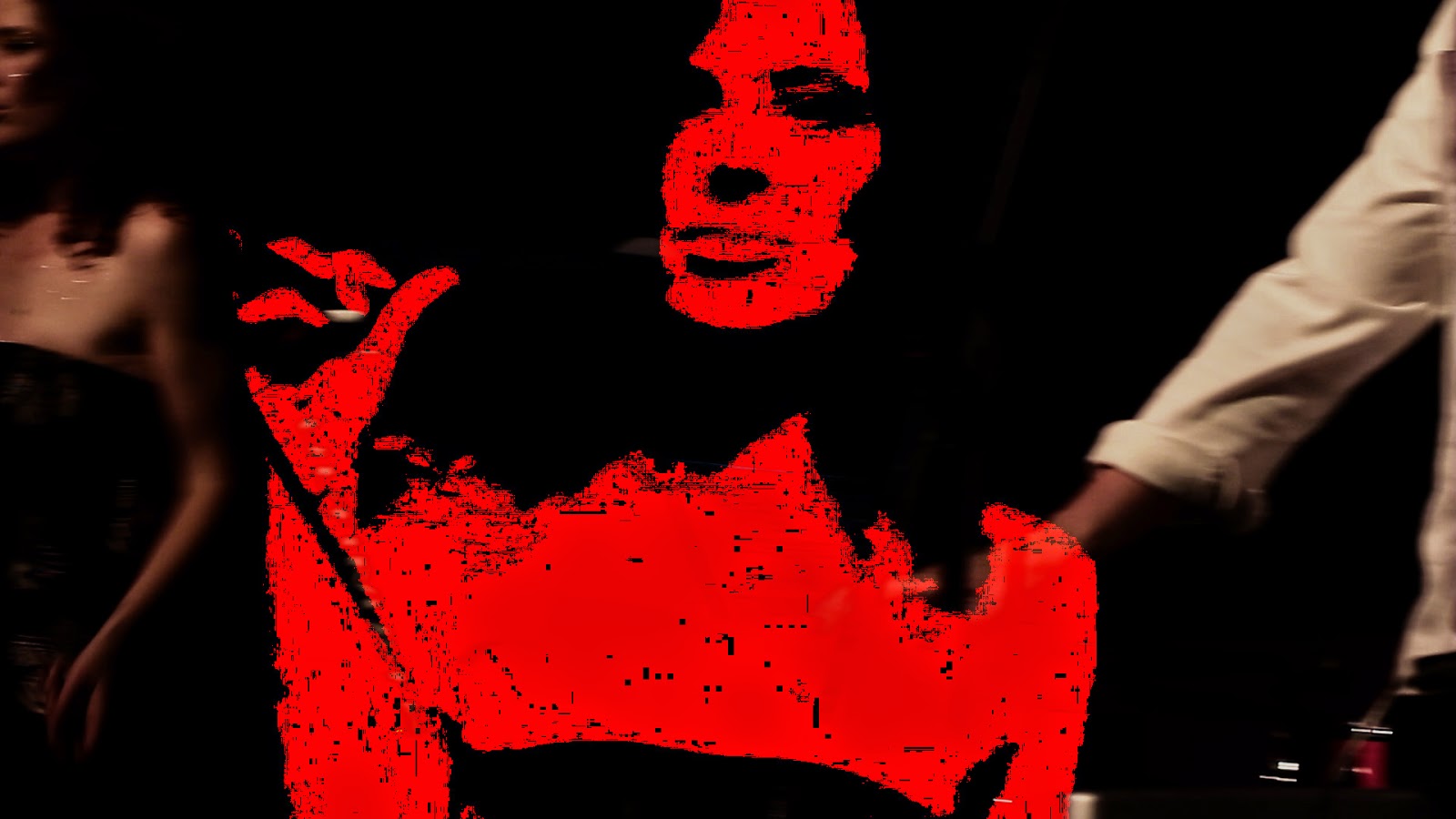 We were lucky enough to have a couple great camera operators video our last live show at the Fox Cabaret last week.  I'm currently trying to edit together a clip of one of the songs from the live show.  It's looking pretty good but unfortunately there have been a few glitches along the way to impede progress.  However we shall prevail and hopefully have something to upload before long.  Please stand by!

Thanks to Mike Love and Benn McGuire for their work behind the lens!