Well, we've been working for months now and the album is finally taking shape!  So far we've decided on at least seven songs that will be for the vinyl version.  They are in no particular order:


Some of these songs we've written on our own but several have been collaborations with old friends and new.  We can list Ingrid Schroeder, Barry Flynn, Stefan Sigerson, Jordy Birch, Justin "Juice" Kadis, Misty Reid, Leigh Grant, Don Harrison amongst our writing partnerson this album.  It's been really interesting comparing the results of each collaboration, as the songs are all playing together quite nicely.

I think we still have a couple really long and hard vocal sessions for the rest of the material we're considering, and there are still so many ideas that we've started in the past that have only reached an very primitive demo stage.  It is proving to be our most mature work easily, and the production is far more intense than any of our earlier works as well.  Perhaps it's due to writing in Ableton Live for this album but the new songs are the most accomplished and ready for the dancefloor that we've ever done!

We'll be recording with Don Harrison again next week and that should possibly wrap up the song writing portion of our adventure.  It's getting so close now we just want to start pushing the songs out there, but I think everything will make better sense when you get to experience them all together!

Thanks for reading, stay well and stay tuned!

Working on another new song today, one we started in January titled either Humanity or Illuminaut.  Not sure yet.  Anyway, we've had the pleasure of Don Harrison do a very effective guitar part on this song so it's starting to sound really good.  I was attempting to build a more dynamic lift for the chorus and just spent a few hours messing around with a few different synths before finding a good part.

This afternoon I dialled in a really nice wide lead synth sound on my novation and suddenly this very Simple Minds - Sons and Fascination era part came thru my hands.  It occurred to me that over the decades I've probably referenced the album and more specifically Mick MacNeil's keyboard playing hundred of times.  What a great player; some of his parts were so simple to play but they would expand a chorus or bridge way more than the guitar could.  I have always enjoyed the way he could layer sounds or add effects, usually a quick sixteenth note delay or something similar to his parts, and they would almost always be the most interesting music event happening in the song.

There are loads of influential musicians in our lives, Mick is just one of thousands, but it's nice to recognize how important he was to me.   I'm certain anyone my age will know Simple Minds but if you did miss them first time around do yourself a favour and check 'em out.  Lot's of great songs to discover!

The album is progressing along, we are now at 9 songs on the keeper pile!  We'll share something pretty soon.  Want everything to be great first!

Just a quick note today to mark more progress on the album.  We recently rediscovered a song that we'd started in 2011 and have now brought it up to date:  the sample above is a work in progress and just the chorus hook to our new song Stop Givin Up on Love.

This song was originally titled If Not Love and was almost a dirge on its first iteration.  However after several years, a lot of development, many DJ gigs and the rest of the album taking a more progressive shape it has morphed into the cheery hook that you can hear above.  Isabelle's voice sounds great on the harmony part and now I need to get  the verse vocals down so I can pass it over to Don Harrison to add some inspiring guitars!  Certainly it runs a counterpoint to the electronic muscle of Stand in Front of Tanks.

It's taking us a long long time to complete our new album but everything is sounding better than we've done before so I suspect the process has required the time and we've needed the perspective to really pick up our game.  Autonomous will be a very sexy dance album when we're done, I promise!

Thanks for staying along for the ride.  More to come soon!


Stand in Front of Tanks

Music written and performed by Combine the Victorious
Recorded at Boutique Empire Recording, Vancouver, BC, Canada

We are currently just about finished putting a final cut together for our new video: Stand in Front of Tanks.   Depending on computer issues and rendering time we should have it posted tomorrow.  Fingers crossed!

a couple screen grabs from the edit. 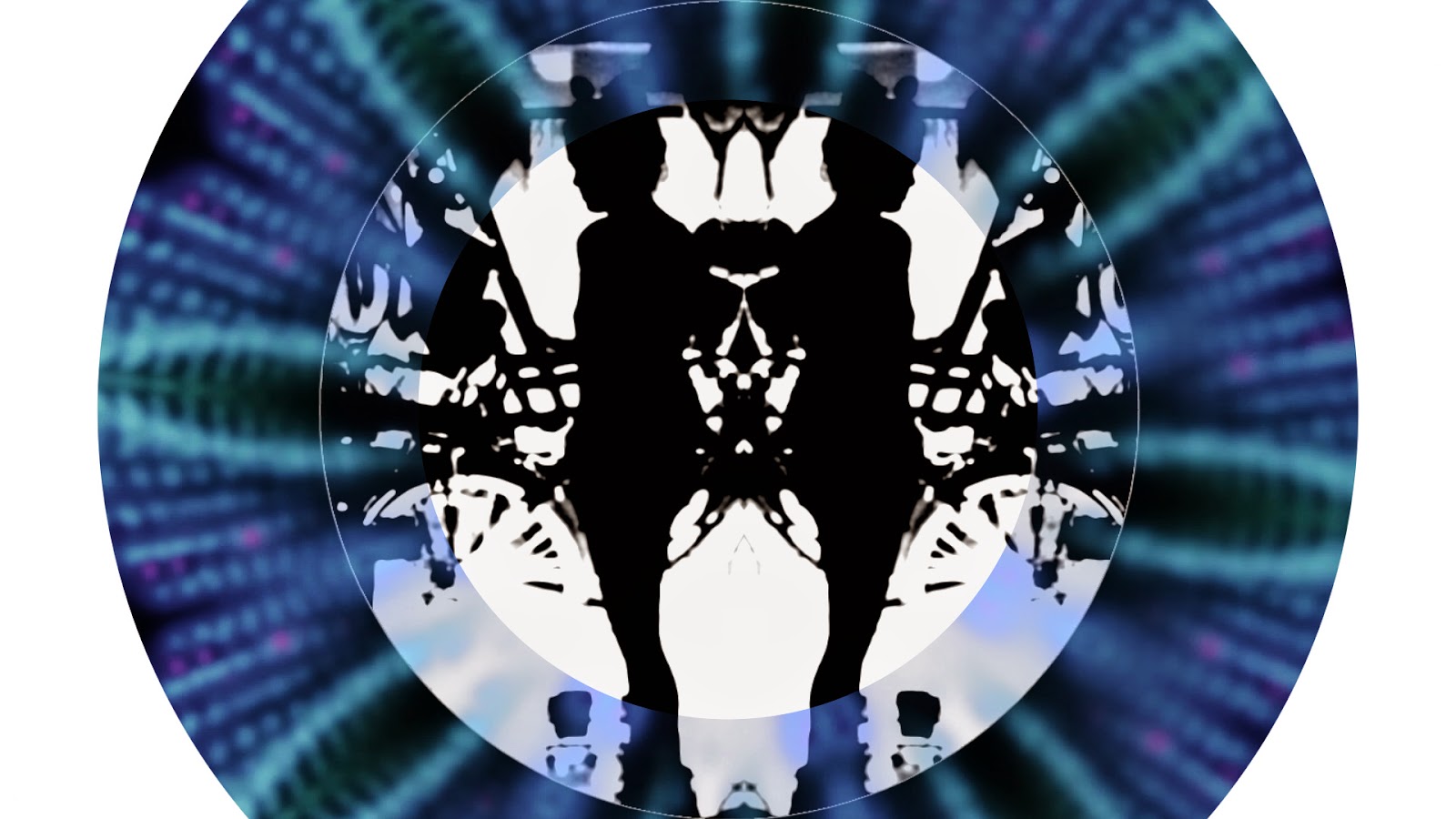 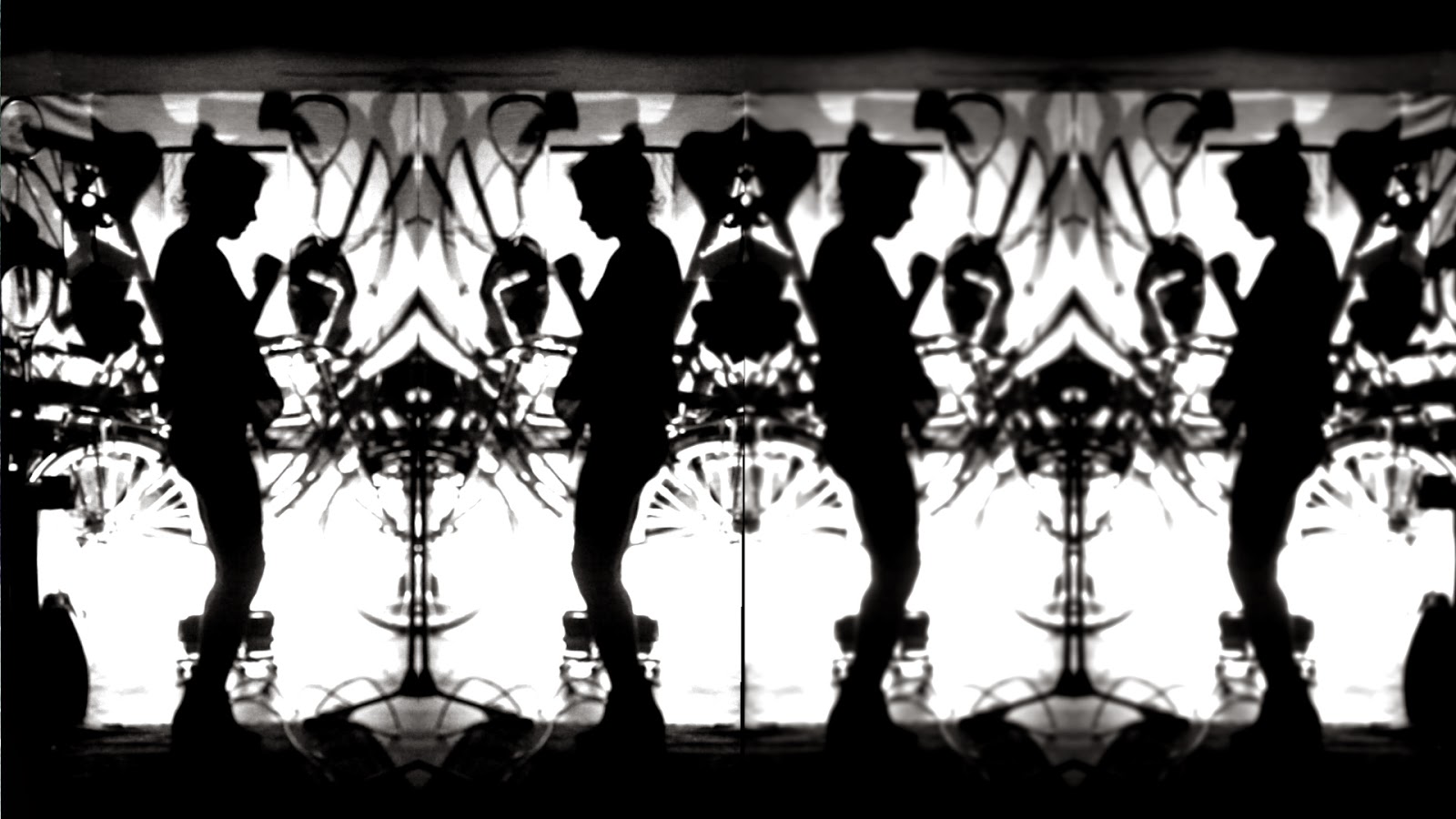