We are really pleased to release our song "What's Going on in Your Head," this week. It has been a long journey to arrive at this release, starting from the Los Angeles living room of friend and producer Stefan Sigerson, to making the song fully twice over. The initial version took on a more full band sound, with live drums and electric guitar and rhodes piano in addition to our usual electronics. However, even after making a final mix and having it mastered we never felt the song connected properly.

So even though we'd spent almost two years attempting to perfect that version I finally decided to scrap it and start over. Taking the drum stem from the original version we imported that into Abelton Live and build an entirely new song. This time instead of quoting so directly from the trip hop influences of Portishead and Massive Attack we took it more minimal and created a new synth driven riff to centre the song to. You can hear it in the intro, the icy slightly distorted synth arpeggio that opens the song. As soon as I hit on that pattern the lights came on again and I could hear how we should approach the song.  Then it became apparent that we needed even less from the drum track than I'd initially recorded. Muting and reducing things kept bringing the song forward and Isabelle's vocals got more and more prominent and smooth with each decision. Really stripping it back to just this one element made the later drum and bass drop at verse two seem much more epic.

From there is was another year of messing around with the recording. I must have played the bass line 20 times of more. It kept evolving and I kept hearing how to refine it more. Then of course I needed to record my backing vocal parts and they too proved more challenging than I would have guessed. The reason of course for all this effort was the dissonant chord progression that I'd put into this song. Back on the night it was born it had a more simple chord sequence: A minor, C major,G major, F# minor. However once we'd returned to Vancouver and pursued the song I'd added in a spooky drone that changed the second chord to a C minor chord, adding in a diminshed 5th to the pattern. Because we didn't alter the vocal melody we had to find that perfect balance between dissonance and beauty. Isabelle and I worked on the part for years. The subtly in inflection and how my harmony part fit with the lead and against the music was really challenging to master. Finally we did it!

We begin performing this arrangement live in 2018 and then again at the few shows we playing 2019. Each time it grew stronger and more direct.  This past summer we knew we had to get this song done so we could move on. It is with a great deal of pride we present this new one and hope you enjoy it as well.Big thank you's much go out to everyone over the past 4 years that's helped us find this record. From the initial guitar work of Don Harrison, the live drumming of Leigh Grant, the remixes from Mark Hjorthoy, and Paul Schroeder  to the advise and ears of Stefan Sigerson and Barry Flynn it has been a long road and we couldn't have found it without you. Thank you all once again, and thank you for reading this and listening to What's Going On In Your Head! 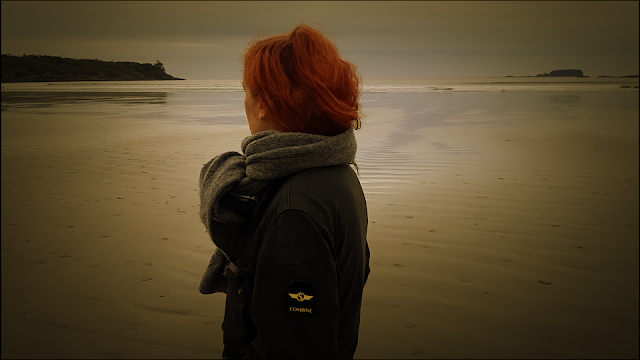 Isabelle and I have been writing new songs for the past several months and we have studio time booked this coming weekend at the wonderful Hipposonic Studio here in Vancouver. I've asked several drummer friends to help us out with their talents and help record bed tracks for probably five songs (or more depending on how well things work out). Among the new tracks we will be tracking drums in the studio for the song below. We wrote it this summer after a fun night in the jam space, it was kind of a laugh at first but the song kept getting better. Then Isabelle shared with me a CFOX Summer Song Contest that we figured we should apply for (more news on the that later).
I know I should wait to see if we are accepted through the first round of judging but I'm rather excited about this track and though we could see who was listening by just sharing it on our blog (which I confess I have been terrible at updating much lately). So, if you have a few minutes please check out our song called "Canada" and let us know what you think of the demo. The video was made in just a couple hours so we could apply for the contest, so it's a very basic "studio performance" kind of thing. I hope the song comes through in its more basement studio form.
We had fun writing this one, and special thanks to our housemate Adam Bailie for his verse in the song and his full on Toronto Maple Leafs appearance!
on August 04, 2020 No comments:

We performed 5 of our songs on the Isolation sessions of Onstage Live hosted by local celebrity Fiona Forbes yesterday. It was a real pleasure to play hope you enjoy!
Stay safe and healthy,
big hugs from Vancouver
Mark and Isabelle

Well, Isabelle and I have been self isolating for the past month as most of the world seems to have been, and to keep ourselves feeling good we've maintained our rehearsals and writing sessions. In the course of having a month to ourselves I figured I should attempt to tune up the old Baldwin upright piano that I inherited from dearly missed friend Todd Simko many years ago. As I went about tuning the piano it occurred to me that we should revisit some of our early material again. This song, Embrace, was a favorite of ours from the debut Combine the Victorious album The World Over. The album version, which came out in 2007, is a much bigger production with a full band accompaniment and a rather epic crescendo at the peak of the song. We opted for a simpler and more direct approach with this video, something that could be pulled off with only a single piano and our vocals.

Last night we set up a camera, a microphone and a light and tried our hand at this song again. It took us a few takes but we found it again and I think the results are quite pleasing!

Thanks for checking it out!

Earlier this week Isabelle and I had an interview with Fiona Forbes (the former host of Shaw's cable show Urban Rush) on her new series "Onstage." The irony here is of course we are all in isolation due to the Covid 19 virus so the onstage portion has changed significantly. Our appearance is about 8 minutes into the show where we chat with Fiona about what's been going on and how we are coping with the shutdown. After that we have a two song live performance from our basement where we play the songs The Bolsheviks and Glasgow. It was a lot of fun to do and seems to be the way forward for the next month or so for all of us!  Please have a look and let us know what you think.

Just a quick note to state we will be performing as part of a benefit for the West Moberly First Nations on February 21st at the Russian Hall here in Vancouver. This benefit concert is intended to raise money and awareness surrounding the displacement of the first nations by the construction and land clearing of the Site C hydro dam. More info to follow!
on January 03, 2020 No comments: 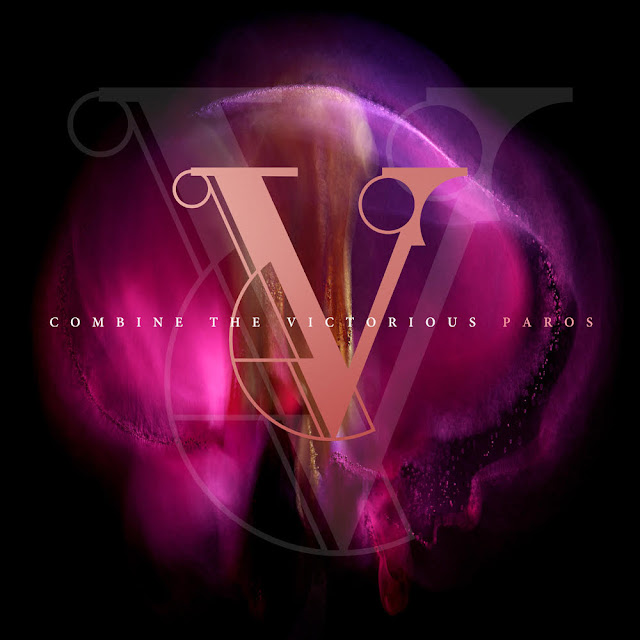