Next show - Nov14th at the Rio Theatre! 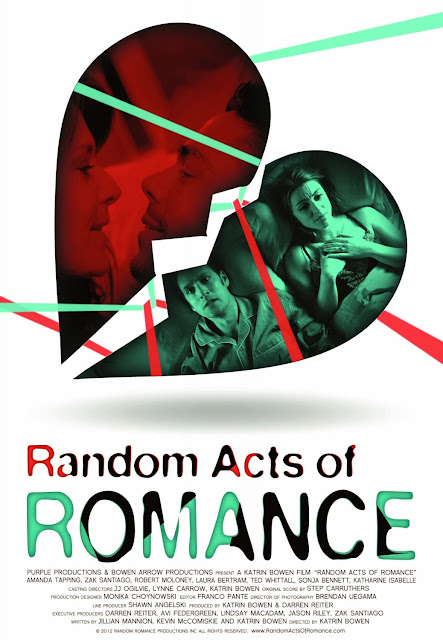 Combine the Victorious will be performing at the commercial release party for Katrin Bowen's Random Acts of Romance comedy on November 14th at the Rio Theatre here in Vancouver.  We are working  our a fantastic new set that will include two brand new songs!  The new album is really taking shape, and the band is starting to sound very good once again (taking all that time off this past summer had dulled our playing a bit, but we're getting it back quite rapidly!)  It should also be mentioned that we've actually rehearsed a few times now with Leigh Grant (the original drummer from Mark's prior band Pure).  It's going to be a great night, not only will the audience get to watch a truly funny comedy, but we'll be sharing the stage will long time pals Sex With Strangers too!  Check out the fb event from the link above.  See you there!
on October 24, 2013 No comments:

We are really excited about the pair of shows we have coming up next month.  The first is at the Rio Theatre on November 14th and the Second is part of the Vancouver Alternative Fashion Week on November 22nd.

Thursday November 14th we will be performing the commercial release party for the comedy film "Random Acts of Romance"  directed by Katrin Bowen.  The movie has done really well at festivals over the past many months and they are now looking to give it a formal domestic release.  Even though we didn't get our song "Crumbling Hearts" completed on time to get it onto the soundtrack, Katrin has been a great supporter over the past year and has offered us this wonderful gig.  We checked out the Rio Theatre on Saturday and both Isabelle and I are really keen on playing there.  Nice big stage in a very comfortable theatre.

Friday November 22nd Combine the Victorious will be a part of Vancouver Alternative Fashion week. We will be performing at the Centre for Digital Media on Great Northern Way on what looks to be a very cool line up: fashion, art, music all melded into an advanced venue that promises to be quite over the top!

On the recording side of things we now have just about everything chosen for the next album, though new ideas keep popping up every rehearsal!  Getting very close to sharing the new material, but I want it to be just right before we do.  (which is why it's been fun DJing down at the Media Club on Mondays - I'm getting to listen to the mixes thru a large PA and judging reactions from the crowd!  Now that's a way to mix a record!)

Gotta get back to work, lots going on, please stay tuned!