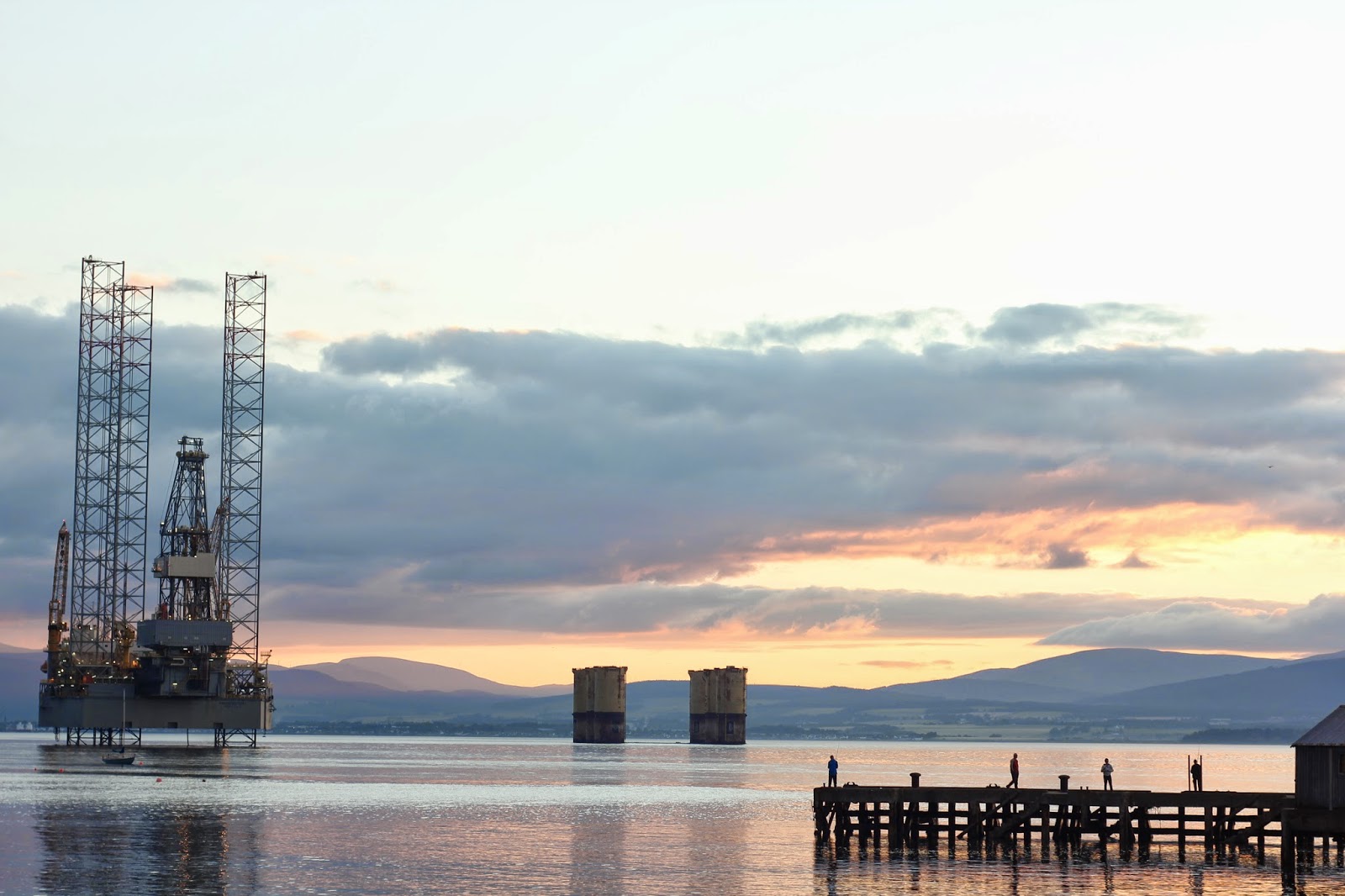 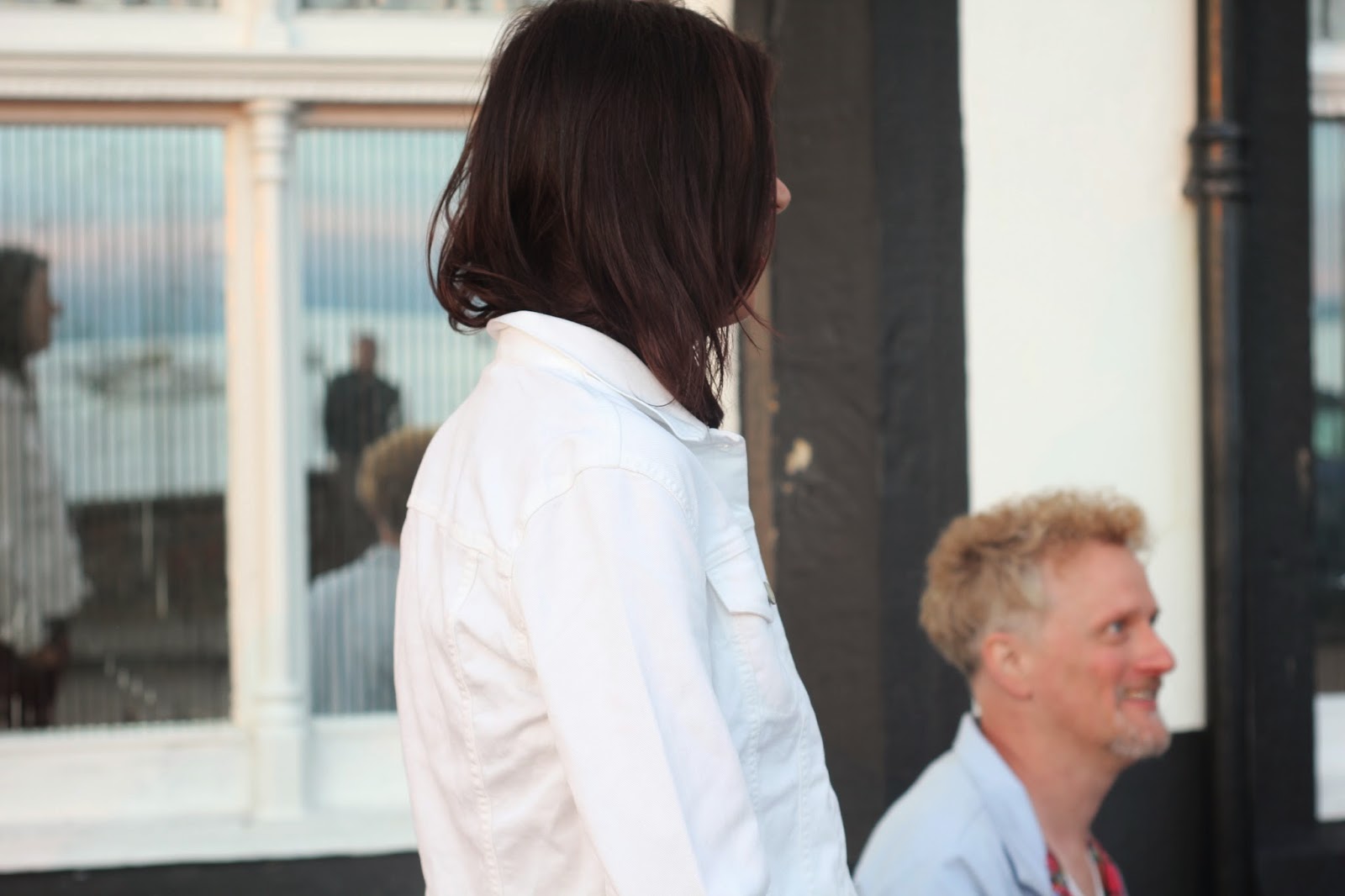 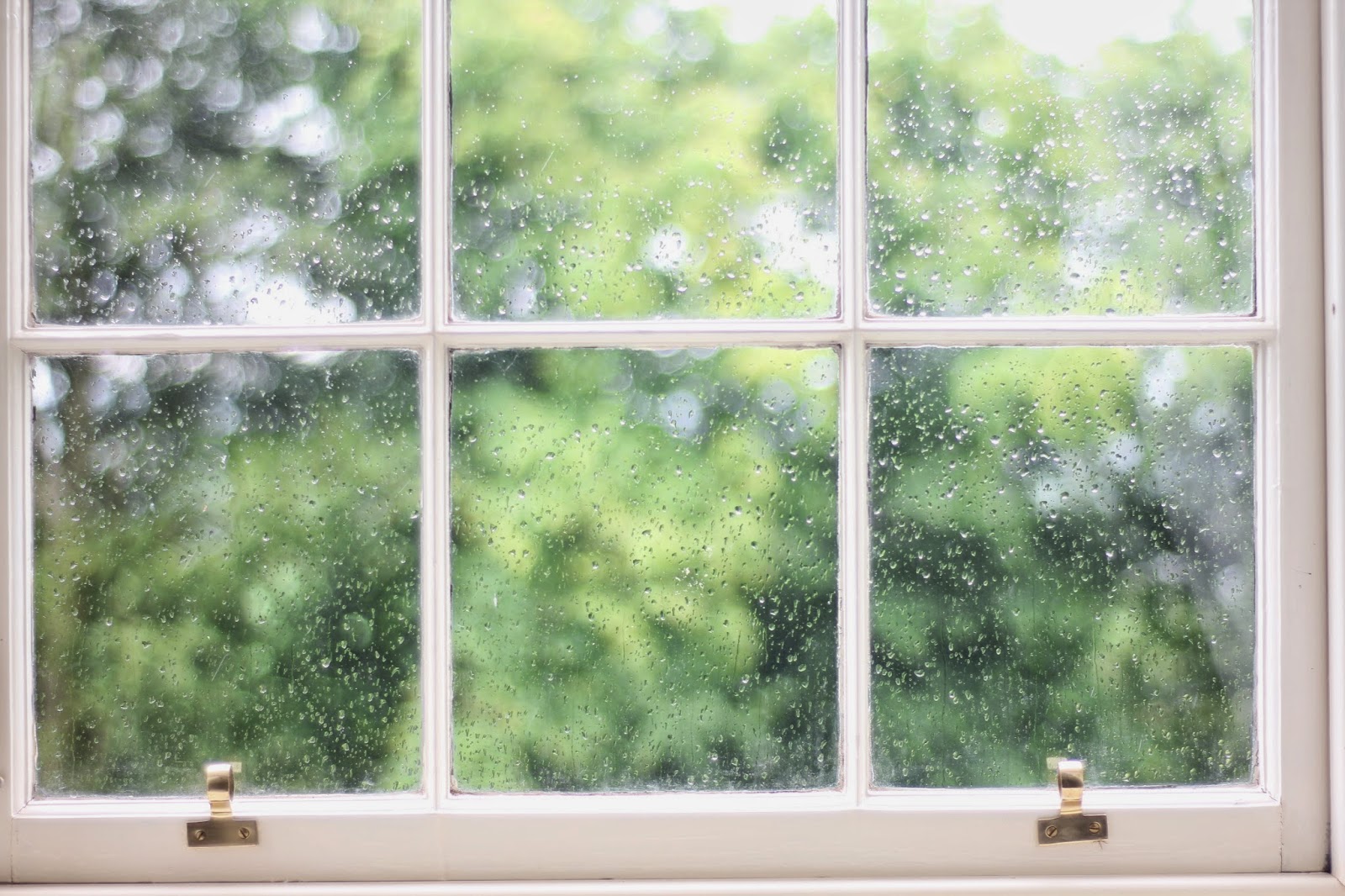 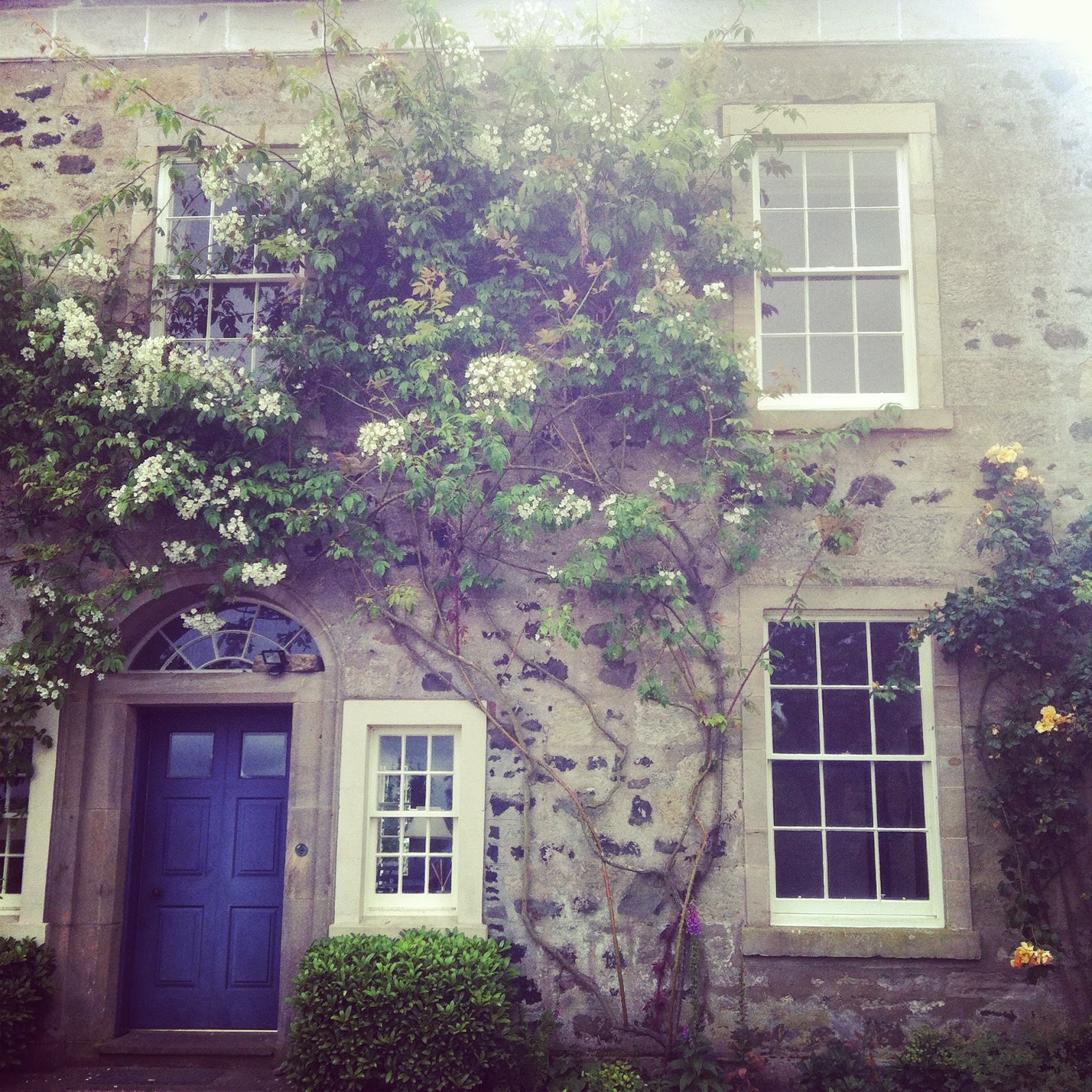 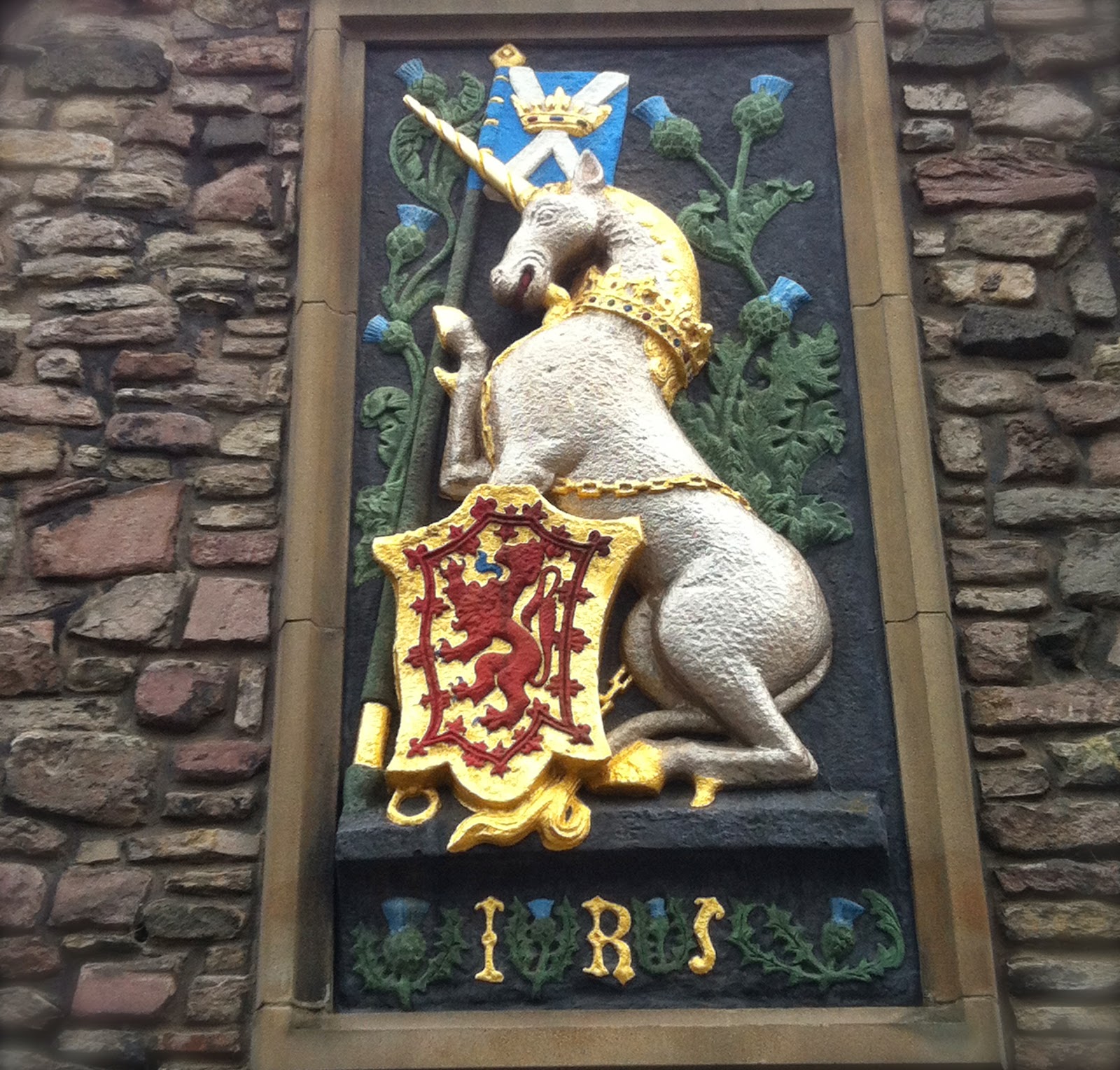 We'll be heading to Scotland for a week tomorrow.  Going to Isabelle's parents golden anniversary party in Ayreshire, and hopefully take a quick peak at the highlands too!