"Cities in Dust" - Siouxsie and the Banshees cover

This clip is from our Shadowline performance on Thursday night at the Waldorf Hotel. We had some fun reworking an old Siouxsie and the Banshees favorite in honour of the Goth night.

We'd like to thanks Rod Grim for shooting video on the night, turns out the mic on the camera is pretty good too!


Looking forward to our next show at the B-Ex on December 7th.  Putting together a nice full set for the evening.  Plus it'll be a great night of music with The Population Drops and The Rain on the Sidewalk opening the night.  Come dancing. 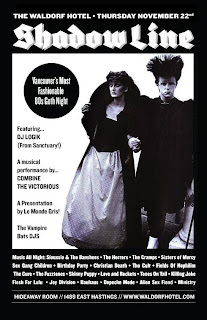 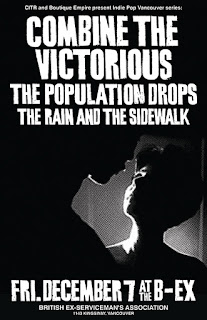 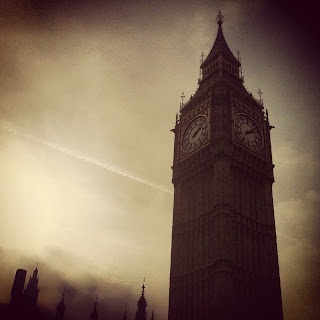 Our Crumbling Hearts EP had a good review in the Georgia Straight this past week.  Comparisons to Depeche Mode and OMD were pleasing to read, though I personally question the "melancholy" labeling.  Still, good to be in the Straight!
on November 08, 2012 4 comments: