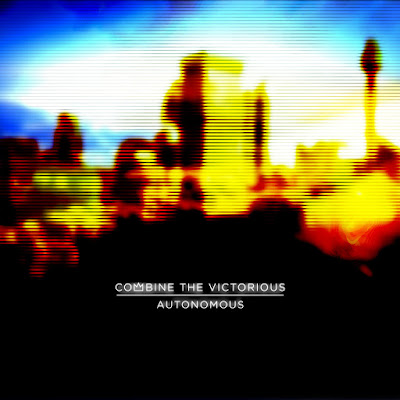 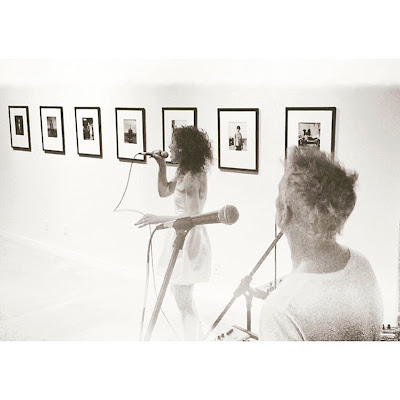 Thunder - behind the lyrics