We had a great show on Sunday night performing at VALT2013 in the Centre for Digital Media.  The new five piece band, including Leigh Grant (former drummer of 90's alt rock band Pure), sounded incredible.  I don't think we've sounded better in fact.  Here's just a few photos that have made their way to us from the show.  We had a digital media artist running extra images for us during the gig, which none of us actually saw while we were on stage, but in fact made for quite an interesting looking event! 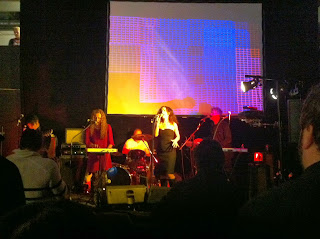 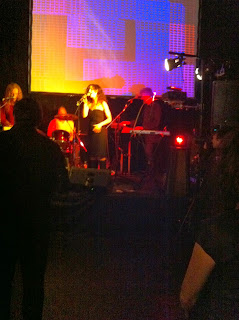 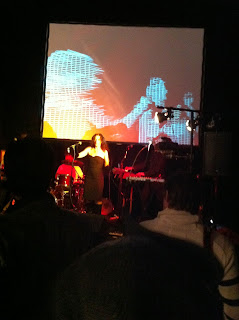 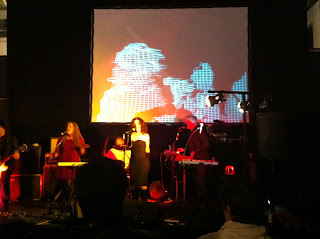 Thanks to Michelle Harding for sharing her photos with us!