Looking forward to performing at Electric Owl this Saturday July 27th.  Combine the Victorious is on at 8PM, opening for Trails and Ways from San Diego.  Also on the bill is Gang Sings, who we've enjoyed on previous evenings earlier this year.  A great line up at a good venue.  Our set is really solid too.

Just spent the last three days on our song Brotherhood.  Last night I re-wrote the lyrics to make them a little more personal, a little less generic.  I think the new words really helped.  Singing came a lot easier.  It's funny how that could work.  Having the right thing to say helps you say it well.

It's coming along.  I think we have a mix tonight.  Will know in the morning I'm sure!

The lyrics now are:

In a Brotherhood
I thought it was understood
that we always should
look out for each other
I guess it's times like these
when lost in your memories
you some how fail to see
how much you matter
What I don't understand
is how we could not lend a hand
before you quit this land
for another.

This past weekend the four of us started recording new material.  I spent the Friday setting up mics for the drums and recorded me attempting various beats with the hopes of getting a good sound and possibly even creating a few loops.  Of course it's always a challenge to engineer oneself on drums.  Much too much time wasted running back and forth between the kit and the studio, adjusting things after you've recorded, trying it out again and then listening back to see if there's been any improvement.  However, on Saturday Misty Ried came in an laid down the law!  We swapped out my dodgy snare for Juice's vintage Ludwig snare and suddenly everything came to life!

Misty it turns out is quite a good drummer!  She has been performing drums on one song live, Brotherhood (the track we were recording bedtracks to on Saturday), but I will admit I never dreamed she had such good groove.  I think we recorded at least three killer loops for new song ideas, all just from the warm up and mic tests.  It's quite exciting to consider the possibilities: Combine the Victorious has never been so blessed with talented multi-instrumentalists!

Brotherhood, our new song, is turning out exceptionally.  The drums sound better than anything I've recorded in the Boutique Empire studio yet.  I've laid down the bass and put in a simple keyboard pad,  and I can't wait until we track Juice's guitar part (it's really good too).  Juice also has some cool ideas for percussion that should add a unique layer to the song.  The vocals and harmonies are figured out so we just need to deliver something appropriate for the tone of the lyrics.  It's very soulful, so we're going to keep the production a bit more limited than some of our earlier material.


We'll have something to share soon!  Gonna be great!

Thanks for reading
Mark 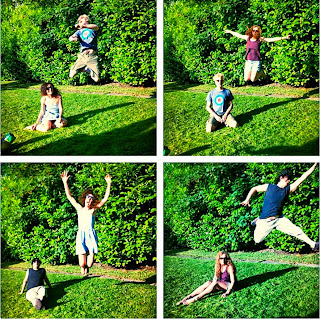 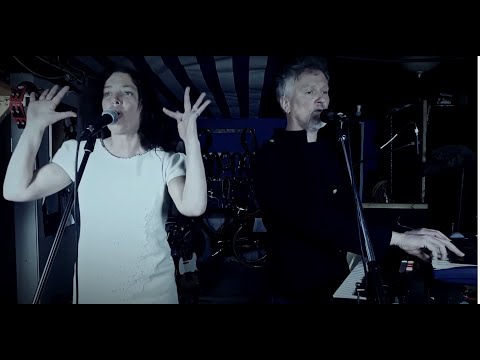